WHAT IS AN EATING DISORDER?

Disordered eating is when your relationship with food is beginning to affect your everyday life but it is not yet severe enough to warrant a formal diagnosis of an eating disorder.

People with eating disorders or disordered eating use or abuse food as a way of managing emotions such as loneliness, sadness, stress, anxiety and fluctuations in mood.

Eating disorders appear in a number of ways; if you find yourself becoming more and more preoccupied with restricting, controlling food intake and/or regularly binge eating or eating more than your body requires, you may have an eating disorder. You may notice some of the following behaviours: avoiding eating in company, throwing food away, hiding food, consuming large amounts of food, becoming anxious when there is either too much or too little food to eat, doing excessive amounts of exercise, or making yourself sick after eating.

For the anorexia sufferer, feelings of hunger and deprivation help to fill an emotional void. Different foods become “feared” or “trusted” to different degrees, and a fixation with nutrition and calorie values rules what to eat and what to avoid. Controlling the intake of food becomes paramount, and this impulse to control reflects a deep emotional need on the part of the sufferer to control all feelings

Have you experienced any of the following in relation to your food?

Those who suffer from bulimia often eat large quantities of food in a relatively short period of time, then will take laxatives or make themselves throw up to prevent gaining weight. Excessive eating triggers feelings that are powerful, overwhelming and shameful. The cycle of bingeing and purging helps to control these feelings, and also avoids the anger and guilt that are buried at the heart of the eating disorder.

Compulsive over-eaters find tremendous comfort in food. It enables them to feel soothed and safe in a way they may never have truly experienced in their relationships with family or friends. Becoming overweight from eating large quantities of food can also be a way of coping with feelings of not being “good enough”, or of not feeling wanted by another, and helps to avoid the risk of rejection.

Have you experienced any of the following in your relationship with food?

Not all people with an eating disorder exhibit symptoms which exactly fit the expected symptoms of anorexia, bulimia or over-eating.  These people may be diagnosed with an “other specified feeding or eating disorder” (OSFED).

People diagnosed with this may experience very different symptoms, including:

Like any other eating disorder, OSFED is a very serious mental illness that is not only about the way the person treats food but about underlying thoughts and feelings. The eating disorder may be a way of coping with these thoughts, or a way of feeling in control.

Signs of OSFED to look out for might include:

Eating disorders can have painful and disruptive consequences on both the sufferer and the lives of their loved ones. Contact us for discreet, non-judgemental help from counsellors and psychotherapists experienced in working with issues ranging from restricting food to purging and over-eating. 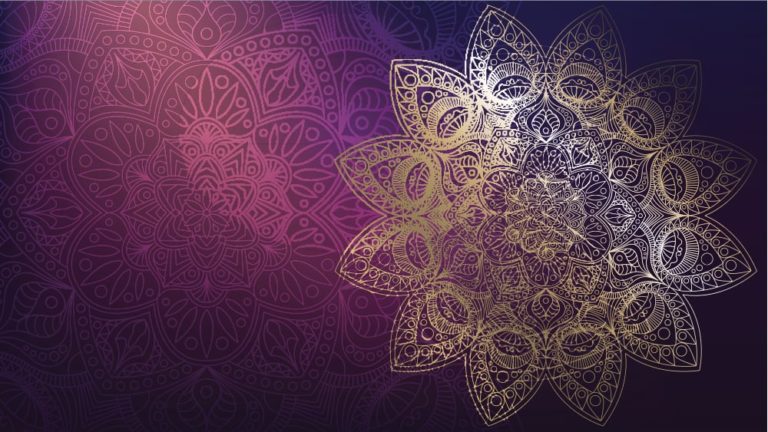 The Surrey Centre’s Nutrition Philosophy is based on nutrition and a healthy relationship with food thereby promoting a balanced diet as part of a healthy lifestyle.

One to One Therapy

At The Surrey Centre we use an integrated method of therapy, drawing on different therapeutic approaches and adapting them to meet individual clients needs.

At The Surrey Centre, we are able to work together with partners, parents, siblings and children helping them understand how to help their loved one. When appropriate we invite the whole family to participate in sessions when feelings and experiences can be shared

We understand that it is not only the individual with an eating disorder that needs support and that, often, a wider impact is felt by the whole family. We have put together a Family Education Programme offering a range of practical, dietetic help and advice alongside counselling and emotional support.

As a first step we recommend you come for an assessment. You will be guided through the process by one of our therapists. During the assessment you will have a chance to get a feel for how we work, time to tell us your story, to explain to us what you hope to gain from therapy and what your reservations might be.

Referrals to The Surrey Centre

Referrals to The Surrey Centre for Counselling & Psychotherapy can be made via self referral, GP, Consultant Psychiatrist/Psychologist, Psychotherapist/Counsellor or other appropriate professional.

If you are referred to The Surrey Centre by a psychiatrist we will, with your agreement, work closely with them to ensure you receive a complete package of care. For some of our clients meeting the team at The Surrey Centre is the first point of contact. If at any point we feel the support of a Psychiatrist would be beneficial we will recommend this to you.

All Services
We use cookies on our website to give you the most relevant experience by remembering your preferences and repeat visits. By clicking “Accept All”, you consent to the use of ALL the cookies. However, you may visit "Cookie Settings" to provide a controlled consent.
Cookie SettingsAccept All
Manage consent

This website uses cookies to improve your experience while you navigate through the website. Out of these, the cookies that are categorized as necessary are stored on your browser as they are essential for the working of basic functionalities of the website. We also use third-party cookies that help us analyze and understand how you use this website. These cookies will be stored in your browser only with your consent. You also have the option to opt-out of these cookies. But opting out of some of these cookies may affect your browsing experience.
Necessary Always Enabled
Necessary cookies are absolutely essential for the website to function properly. These cookies ensure basic functionalities and security features of the website, anonymously.
Functional
Functional cookies help to perform certain functionalities like sharing the content of the website on social media platforms, collect feedbacks, and other third-party features.
Performance
Performance cookies are used to understand and analyze the key performance indexes of the website which helps in delivering a better user experience for the visitors.
Analytics
Analytical cookies are used to understand how visitors interact with the website. These cookies help provide information on metrics the number of visitors, bounce rate, traffic source, etc.
Advertisement
Advertisement cookies are used to provide visitors with relevant ads and marketing campaigns. These cookies track visitors across websites and collect information to provide customized ads.
Others
Other uncategorized cookies are those that are being analyzed and have not been classified into a category as yet.
SAVE & ACCEPT